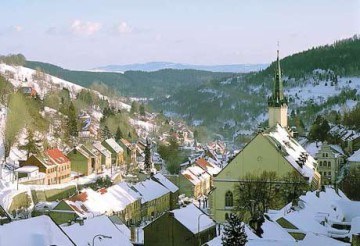 The Taler (or Taler or Talir) was a silver coin used throughout Europe for almost four hundred years. Its name lives on in various currencies as the dollar or tolar. Etymologically, "Thaler" is an abbreviation of "Joachimsthaler", a coin type from the city of Joachimsthal (Jáchymov) in Bohemia, where some of the first such coins were minted in 1518. (Tal is German for "valley". A "thaler" is a person or a thing "from the valley". In the 1902 spelling reform, the German spelling was changed from "Thal" and "Thaler" to "Tal" and "Taler", which, however, did not affect the spelling of "Thaler" in the English language.)

The roots and development of the Thaler-sized silver coin date back to the mid-15th century. As the 15th century drew to a close the state of much of Europe's coinage was quite poor because of repeated debasement induced by the costs of continual warfare, and by the incessant centuries-long loss of silver and gold in indirect one-sided trades importing spices and porcelain and silk and other fine cloths and exotic goods from India, Indonesia and the Far East. This continual debasement had reached a point that silver content in Groschen-type coins had dropped, in some cases, to less than five percent, making the coins of much less individual value than they had in the beginning.

Countering this trend, with the discovery and mining of silver deposits in Europe, Italy began the first tentative steps toward a large silver coinage with the introduction in 1472 of the lira tron in excess of six grams, a substantial increase over the, roughly, four-gram gros tournois of France.