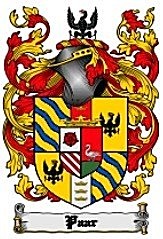 The Paar family, of Italian decent, was known in Austria from the 16th century. For almost 300 years and through many generations, the family was in charge of postal management in Austria, Hungary, Bohemia, and at the Imperial court in Vienna. This hereditary arrangement lasted until the nationalization and reorganization of the Austrian postal system. In 1636 the head of the family was created a count of the Empire, and in 1769 Joseph II granted to Johann Wenzel the title of prince. It is said that his personal services, such as escorting both wives of the Emperor to Vienna and his assistance in promoting the marriages of the Emperor's two sisters, rendered some help in obtaining his title. Johann Wenzel was followed by his son Wenzel, a well known art lover, draftsman, and archer, who was the second and last member of the family to strike coins. 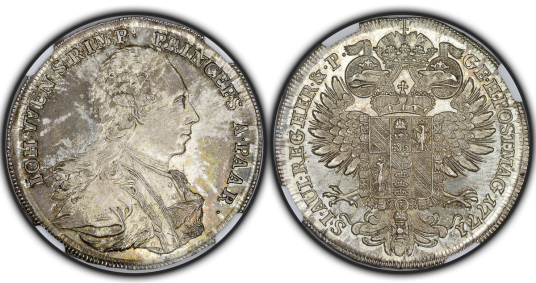 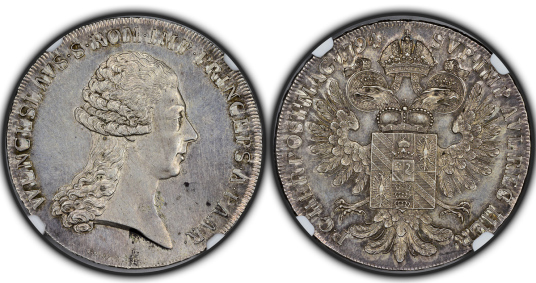