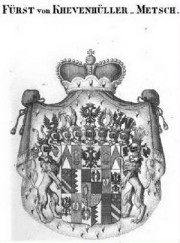 The Khevenhüller family, originally from Bamberg, settled in Carinthia in the 15th century. In the first half of the 16th century, it divided into two main branches, Aichelberg-Frankenburg and Hohen-Osterwitz. During  the anti reformation wars many members left their native land, but the family regained power when Ehrenreich (died 1675) returned to Austria and obtained the title of Count of the empire in 1673.

His son Sigismund Driedrich held high offices in the Empire and was followed by his son Johann Joseph, who was granted the title of prince in 1763. The latter  married Caroline, daughter of Johann Adolf Metsch, and after the extinction of the Metsch male heirs, by the Emperor's permission, he combined his father-in-law's name and titles with his own, thus becoming count and later prince of Khevenhüller-Metsch. 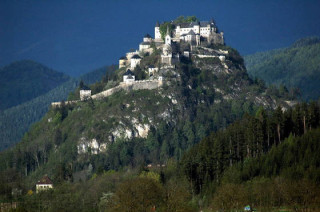 Hochosterwitz Castle, one of the Renaissance homes 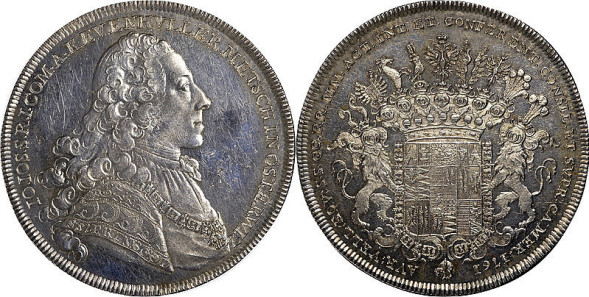